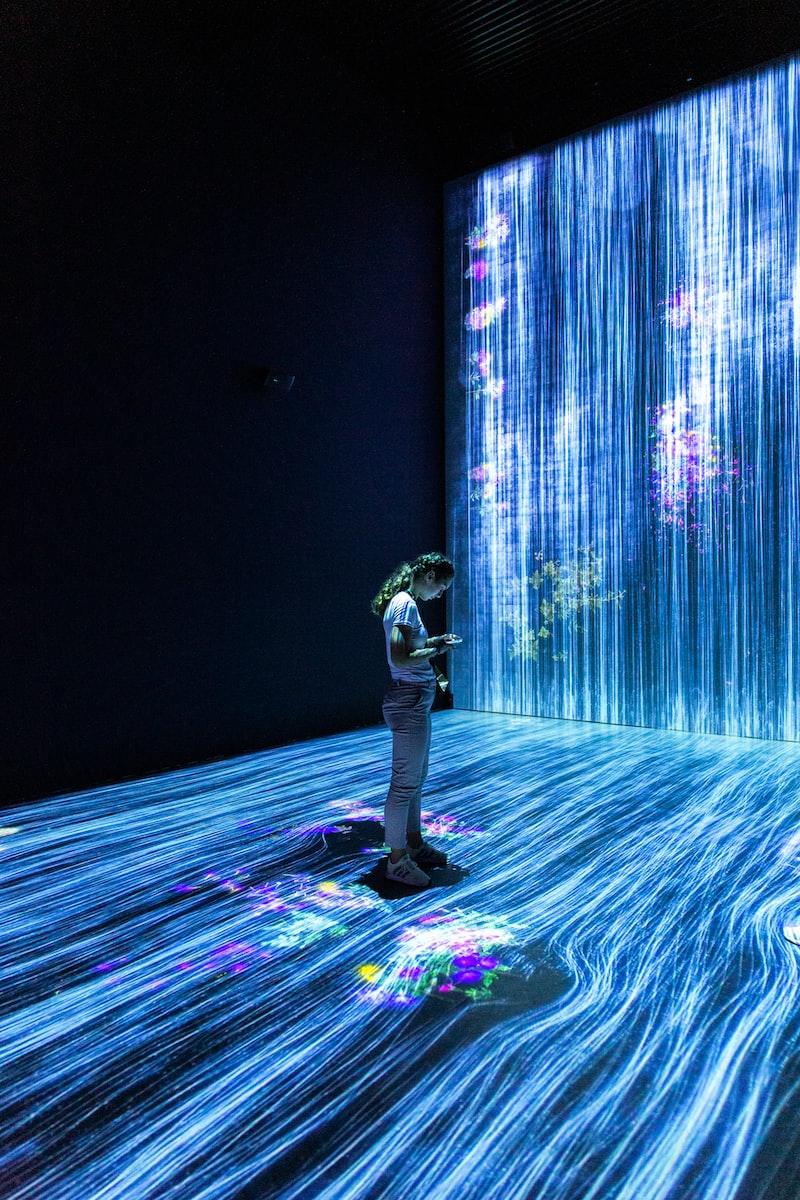 A debugger inside Understand sure would be nice.

I hope I’m not the only one out there who uses Understand while debugging. Integrating a debugger would save me so much time! I’d always be looking at the same location in both places instead of constantly updating one or the other to match. It would even help the marketing people who would be able to describe Understand as an IDE if we had a debugger.

Sadly, a debugger is not on the list of coming features. The problem is that most of our users are on Windows and Microsoft’s debugger can’t be run without special permission from Microsoft.

But… what if we use Understand to simulate a debugger. Simulating code execution would aid in understanding the code which is, after all, the main point of Understand. My bosses said, “Great Idea, Natasha, go write it!” In other words, my sincere longing for a real debugger has landed me with the job of prototyping a virtual debugger instead!

Tell us what you think

You can download the virtual-debugger prototype script from the plugin repository here. We’d love feedback so we can decide if it’s worth trying to implement this in the Understand GUI.

A real debugger uses commands like “step” and “next” to allow users to navigate the code. What can an Understand virtual debugger navigate? Well, Understand has control flow information. You can visualize it with the Control Flow Graph. For the FastGrep sample project, a control flow graph for the function execstrategy looks like this:

Since we need to navigate this graph structure, it’s worth being aware of a few options. First, the graphical representation of the control flow-graph is combining some nodes because the “Collapse” option is on. This needs to be turned off to see the raw information. Second, because the “Filter” option is on by default, certain nodes like end-if nodes are hidden. To see all the nodes, that option needs to be turned Off. So, the information the script is navigating is actually:

If you were the scriptwriter, the final thing to be aware of is that control flow information doesn’t store any source code. It only stores ranges (start line, start column, end line, and end column). To get the text, we need a lexer.

With all this in place, the script can start with the first control flow graph node, print the source code using the lexer, and use next to go to the next node:

The problem comes when we reach a decision node. The fake debugger doesn’t know the current state of any variables so it has no way to pick the right path. The user is going to have to choose.

Isn’t there anything Understand knows that can help the user make the decision? Well, yes actually, there is. We know all the times the variables are referenced. But more than that, we know which references have actually been hit in our current execution path.

For the moment, let’s assume the yes path. Then, we can ask for everything that’s known about the pctmatch variable:

A user will still have to decide what particular statements mean. But, with this information, we know the last time pctmatch was set to a value, and based on the use and path chosen, we know that we assumed the constraint that pctmatch is greater than PUNTPERCENT.

So, the fake debugger essentially walks a control flow graph and keeps track of all the references that were actually traversed. It has support for picking paths, storing those choices with the associated references, and listing variables. It could be extended to step into functions and maybe even walk backwards instead of forwards.

It’s not my dream of a real debugger, but let us know if you’d find it useful. We’d love your feedback.