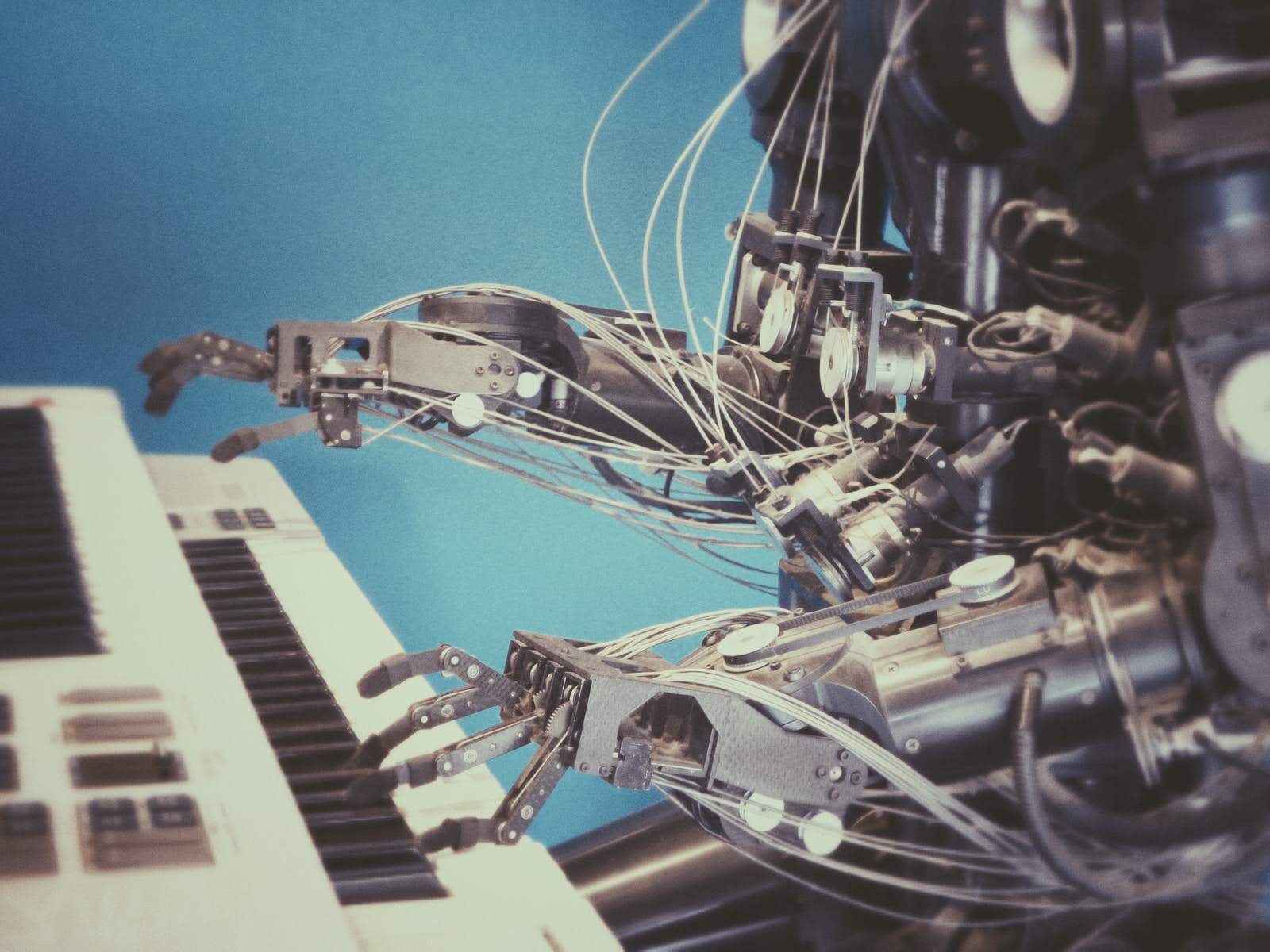 Abstract: Build a custom architecture using the Perl or Python API to virtually reorganize your code however you wish.

Still, for anything bigger than Fastgrep, I wouldn’t use it. After all, isn’t the point of being a programmer to automate these things? That’s why my biggest architecture usage, described in this article, used a script.

However, that script isn’t an example of best practice. It only works for files and it exports an old format no longer used. In order to write this article, we needed a better way to make architectures using the Perl and Python APIs.

Now that I have this cool functionality, how can I use it? Well, I’ve been working with graphs a lot lately, and it would be useful to know what the maximum call level for a particular function would be. For example, I might want a really small graph as a test case for a Visio export. I want a deep graph for testing the level option. So, I’ll create an architecture with functions that groups the functions by calls depth.

The script is obviously lacking in optimization and it’s probably a bad idea to run it on any large projects, but it worked great for Fastgrep. At the very least, I can learn if there is anything with a call depth greater than 6 (which is the call depth of chimaera, the go-to function for testing). The generated architecture shows several functions with a greater depth:

With this capability, you can quickly automate your own architecture creation however you wish!