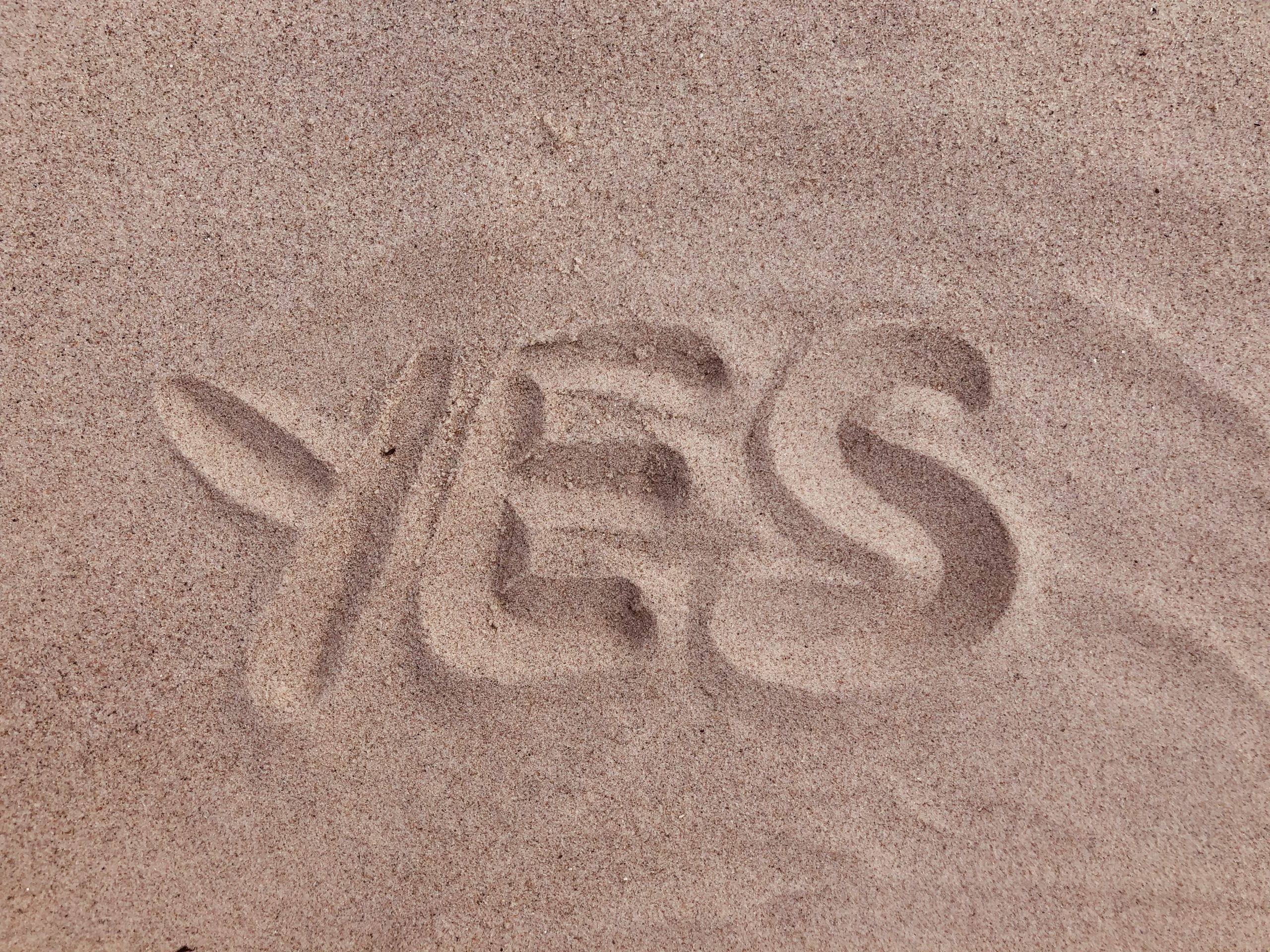 Corporate leaders consistently say developers are critical to their future but they don’t always act that way as measured by how they treat them. Investing in your developers will help them work smart, stay happy, and stay.

I recently encountered this study by Stripe about how “c-level executives” feel about developers and that they are force-multipliers :

Shortly put… developers are a precious resource for the future, but much of their time is spent recovering from the past.

My main point here is:

if your developers want a tool… get it for them.

What tool? Any tool. A better chair – get it. A 4th monitor, get it. A new editor, yup, get it. A pod for quiet coding retreats – yup pennies on the dollar saved.

My second point is:

Think about tools that help with the past.

That is where 42% of your developer’s time goes.

Get static analysis tools. Which ones. All of them! They exist for a reason, they exist to help with the past, and to a large extent prevent the future from growing past 42% of work on the past.

I’m not trying to talk you into our tool. I’m saying… just say yes. Your developers know what will help them. If they want something, get it.

I take this medicine myself. We write software development tools here. And we buy tools – pretty much whatever our devs want. And if they want to work from home today, they do. And if they want to take Friday off, they can. Breakfast, grab it. Lunch, office Mom will make it for you.

If they told me holding a seance would help, we’d hold one.

I’ve been in this situation of developers being the key to my company’s future for 30 years – even if “c level” execs just realized it in 2018.

My advice… treat them well, get them want they want, give them authority to control how/when/why they work, and get out of the way.

And that’s the key point… lots of places offer “perks” – but how many let developers really control how they work? They spend 5% of their day eating lunch.. and 42% debugging/refactoring/dealing with past messes.

When they ask for tools, policies, protocols, and processes they think will help, just say yes.