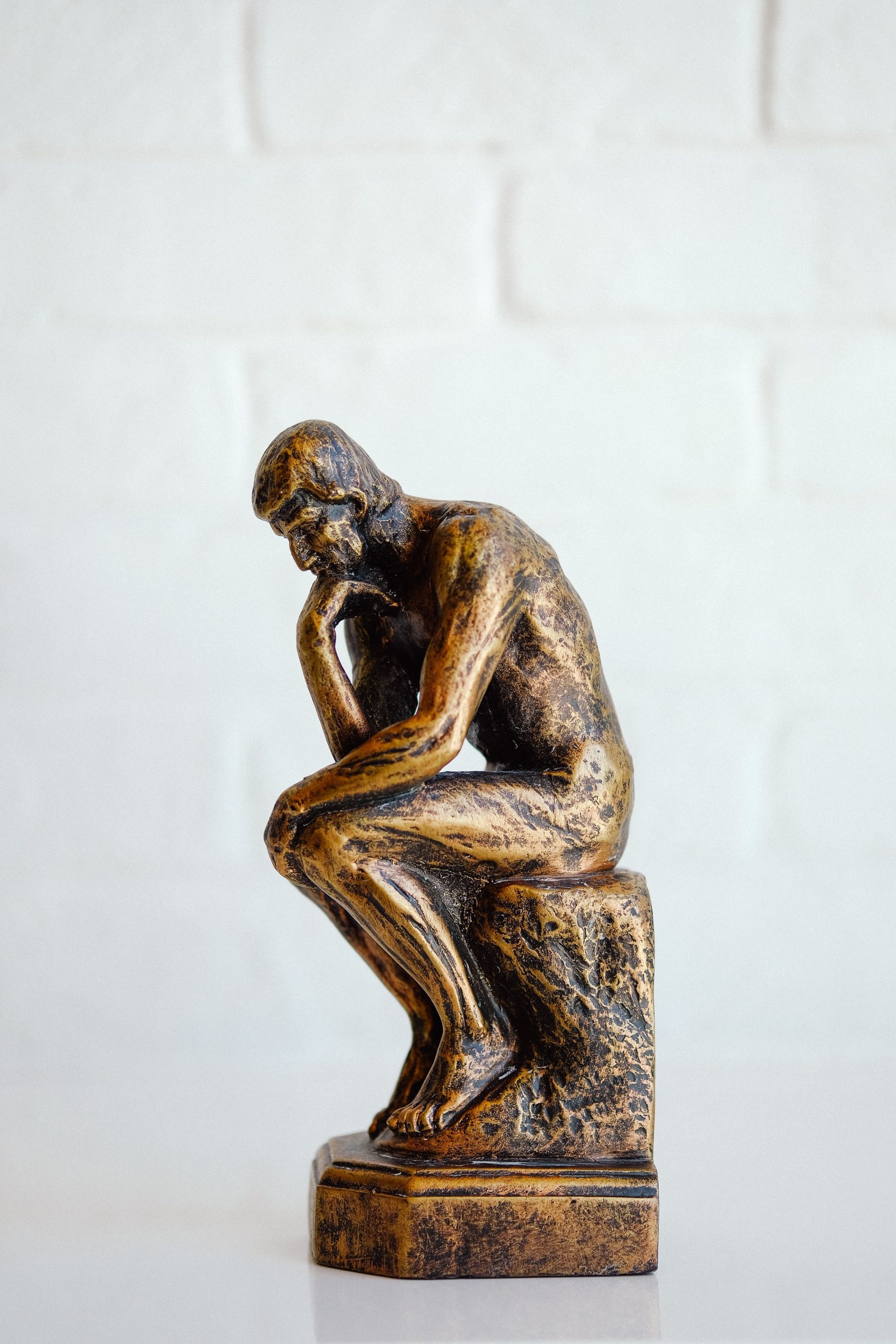 An ever growing list of quotations about computer science, with an emphasis on software maintenance. Started by Ken, updated by him and the SciTools staff. Feel free to share your favorite quote – [email protected]

‘Sometimes, the elegant implementation is a function. Not a method. Not a class. Not a framework. Just a function.’ — John Carmack

‘The cheapest, fastest and most reliable components of a computer system are those that aren’t there.’

“Software is always the slave of its own history, its own legacy.”
– Jaron Lanier

“The thing I like the most is deleting code.”

“We build our computer(systems) the way we build our cities: over time, without a plan, on top of ruins.”

“The realization came over me with full force that a good part of my life was going to be spent in finding errors in my own programs.”

‘A successful software tool is one that was used to do something undreamed of by its author.’

(note from Ken: We see examples of this almost every day with Understand).

“premature optimization is the root of all evil.”

‘One of my most productive days was throwing away 1000 lines of code.’

Computer science is no more about computers than astronomy is about telescopes.
— Edsger Dijkstra*

The purpose of software engineering is to control complexity, not to create it.

Before software can be reusable, it has first to be usable.

Optimization of clear code is easy. Clarification of optimized code is hard.

No matter how slow you are writing clean code, you will always be slower if you make a mess.

About 1,000 instructions is a reasonable upper limit for the complexity of problems now envisioned.

Inside every large program is a small program trying to get out.

Programming is a Dark Art, and it always will be. The programmer is fighting against the two most destructive forces in the universe: entropy and human stupidity. These are not things you can overcome with a “methodology” or on a schedule.

Debugging is like being the detective in a crime movie where you are also the murderer.

Code is like poetry; most of it shouldn’t have been written.